Heath Bunting is a British born artist who focuses on interactions between people in different social systems and technology. He is one of the earliest members of the net.Art movement. He often works with the ideas of connection through technology and in modern society, using large webs and linking between words of objects. He often uses large maps that are printed out to show the connections between ideas. One of the pieces that he is most well-known for is called Own, be Owned, or Remain Invisible. It is a web page that has an article written about Heath Bunting, by James Flint, which has been modified by the artist to have hyperlinks for nearly every word in the piece, corresponding to a .com address on the internet. For example, if you were to click on you, the link would take you to you.com. While many of these links do not go to a site that is currently resisted, they will then direct to a page that allows you to purchase the site's domain, often for thousands of dollars. This piece was originally designed to talk about the commercialization of the web, and in recent years this idea has only become more apparent.

Heath Butting's most recent project is one of his most expansive, called The Status Project. Over the course of several years, Bunting created flow-charts that help to illustrate, in his eyes, the choices, decisions and situations that help to create different types of people all around the globe. He has charts that explore the creation of a Human Being, a Natural Person , and many others. Choices on these trees range from being able to provide a passport, to knowing a secret 8-digit password. While many of these choices seem arbitrary or unimportant to the end goal, Bunting shows how you can string many together to find a Natural Human. 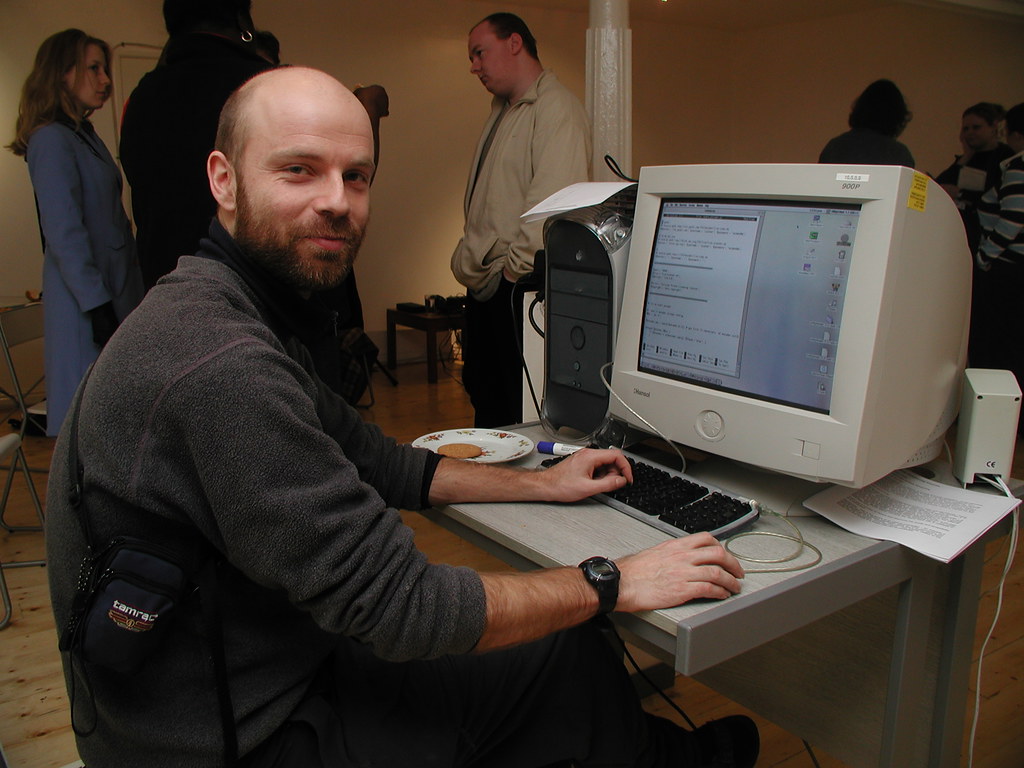